Recently the chatter in the COOK Kitchen has been all about our medal chances. No, not the Olympics, but the annual Great Taste Awards – the most important foodie awards in the country.

We’re fans of pigs at COOK. So much so, we named one of our core values after them: Churchill’s Pig. A.K.A. looking people in the eye, showing respect for each other's views and being honest. 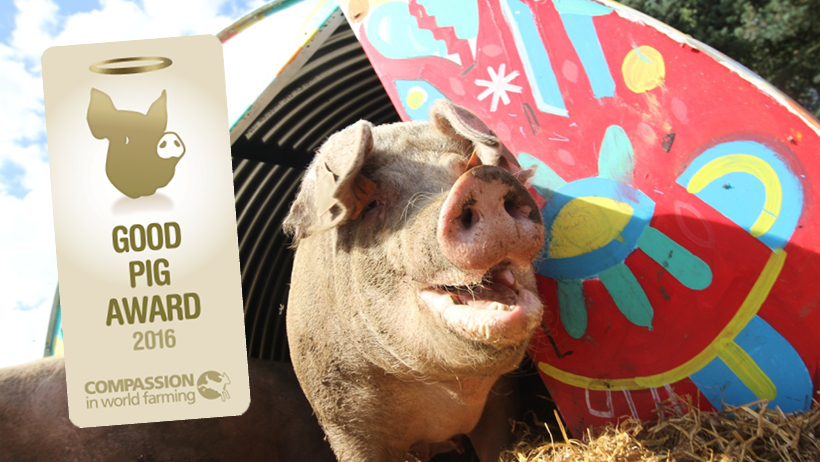 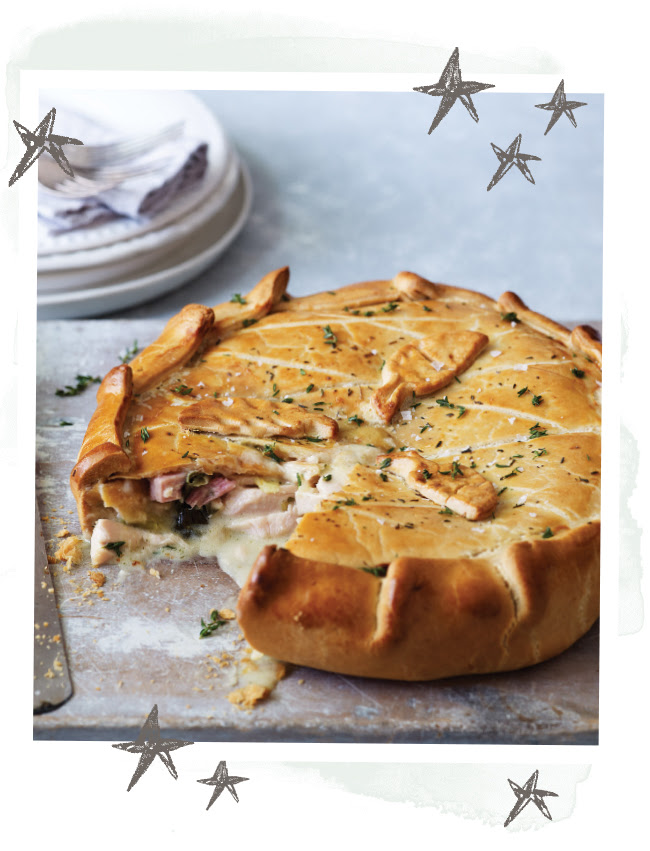 The place: Godalming in Surrey. The event: the annual Food Festival. The weather: occasional rain (of course, it is July).

Entries for this year’s prestigious ‘Pie Off’ came rolling in (not literally) from food giants like Waitrose to smaller, more specialist piemongers like Simon’s Pies and Wakeling Butchers. The stakes literally couldn’t have been any higher (for a pie competition in a market town). Sophia, the fearless manager of the local COOK shop, entered one of our favourites: a large Chicken, Ham & Leek Pie.

After some deliberation (and lots of eating), the Mayor and other judges made their a decision … and we won! Chicken Ham & Leek Pie. 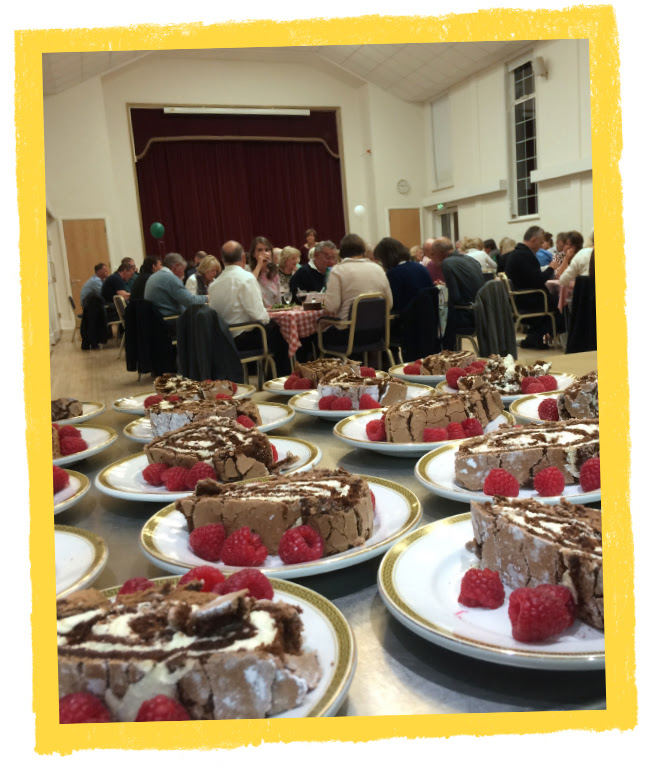 Last month saw our Community Kitchen hit a century of events. A quiz night in West Wickham raising money for Cancer Research was the 100th local event to take advantage of 30% off our food. Since we launched the Community Kitchen last September we’ve helped feed 6,000 people at get-togethers up and down the country. The events have been as diverse as the communities we serve: an over 60s lunch, a masked ball, tennis club socials, meetings for recovering addicts, a funk night…

A Step by Step Guide on how to Order Click & Collect at cookfood.net