Want to know what’s been going on at COOK? It’s all in ﻿here﻿. The founder of another company told us it’s the first annual report he’s ever read cover-to-cover. 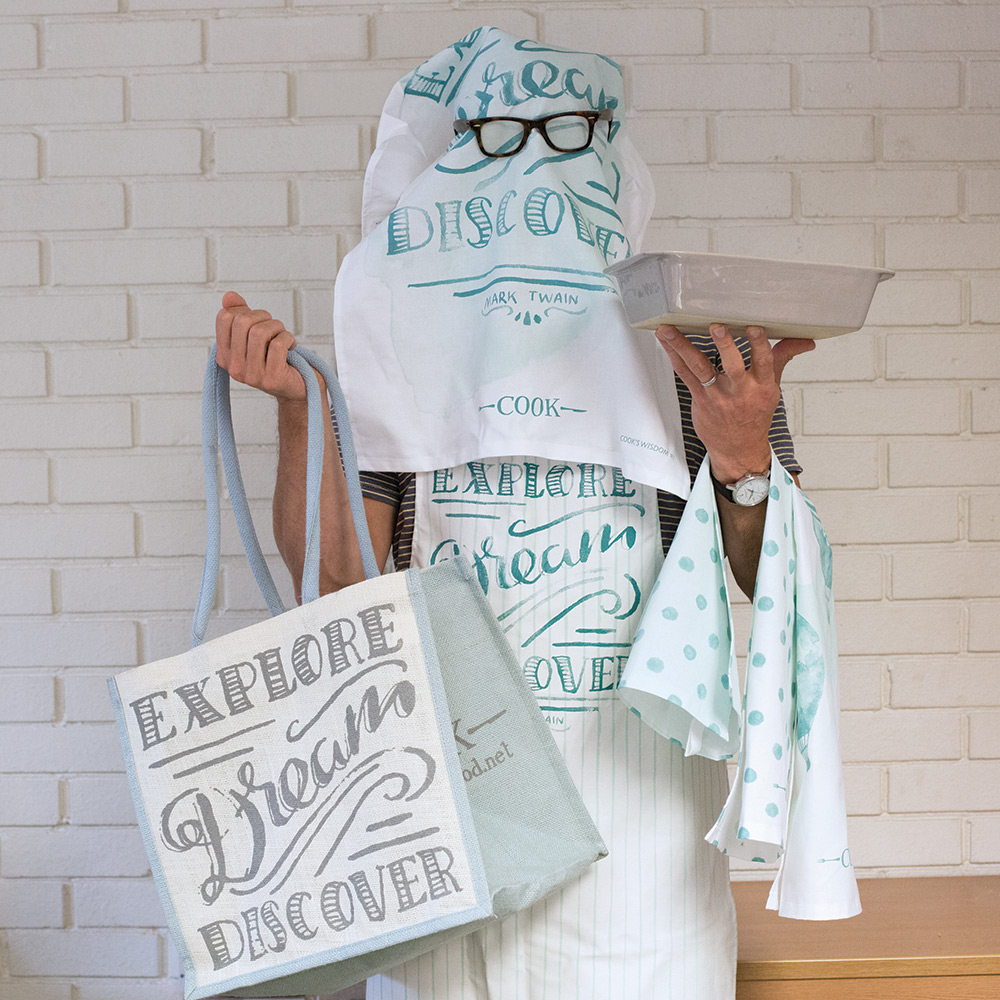 The Holiday is a very average festive film noteworthy for two things only: (1) Jude Law (who apparently makes any film noteworthy for a certain, mostly female, demographic); and (2) Mr Napkin Head – a scene in which Jude Law covers his face with a napkin and talks in a funny voice.

Going back a few years, we used to do regular customer newsletters  – a behind-the-scenes look at COOK, if you will. I decided we should resurrect the idea because: (a) people seemed to like it; (b) just because we’re bigger I don’t want people to think we’ve lost our soul or sold out; and (c) we’re very proud of what we do and while hiding one’s light under a bushel is all very worthy, it’s also a bit dull. So here it is. I’d love to know what you think, good or bad.

Send any comments to edwardanddale@cookfood.net

A long time ago I helped my then boyfriend, Edward, get COOK started. 18 years later I am now in the lucky position (debatable!) to be his wife and we have 3 lovely and chaotic children. I worked with Edward growing COOK until we had Barnaby 4 years ago when I felt our young family needed all my attention. With them now all growing up (and being marginally less high maintenance), I have decided to come back into the fold and introduce a line of ethically sourced homeware. I have spent the last six months with my great friend Kali scouring the world for Eco- friendly, fairtrade, socially responsible producers of really good quality products that will compliment COOK's core range.

Liz Dove has been our pudding maestro for 16 years. In the beginning, she made her remarkable puds from her home kitchen in Caterham, Surrey. “The family was very used to sharing the kitchen with mountains of puddings,” she recalls. “My son Archie (now manager of COOK in Fulham) is still very happy with Chocolate Roulade for breakfast.” But there’s a limit to the number of puds you can produce from a house in Surrey. So 10 years ago Liz upped sticks...

We thought we’d share these testimonials from happy customers who’ve done our Stress Free Christmas lunch in years gone by... 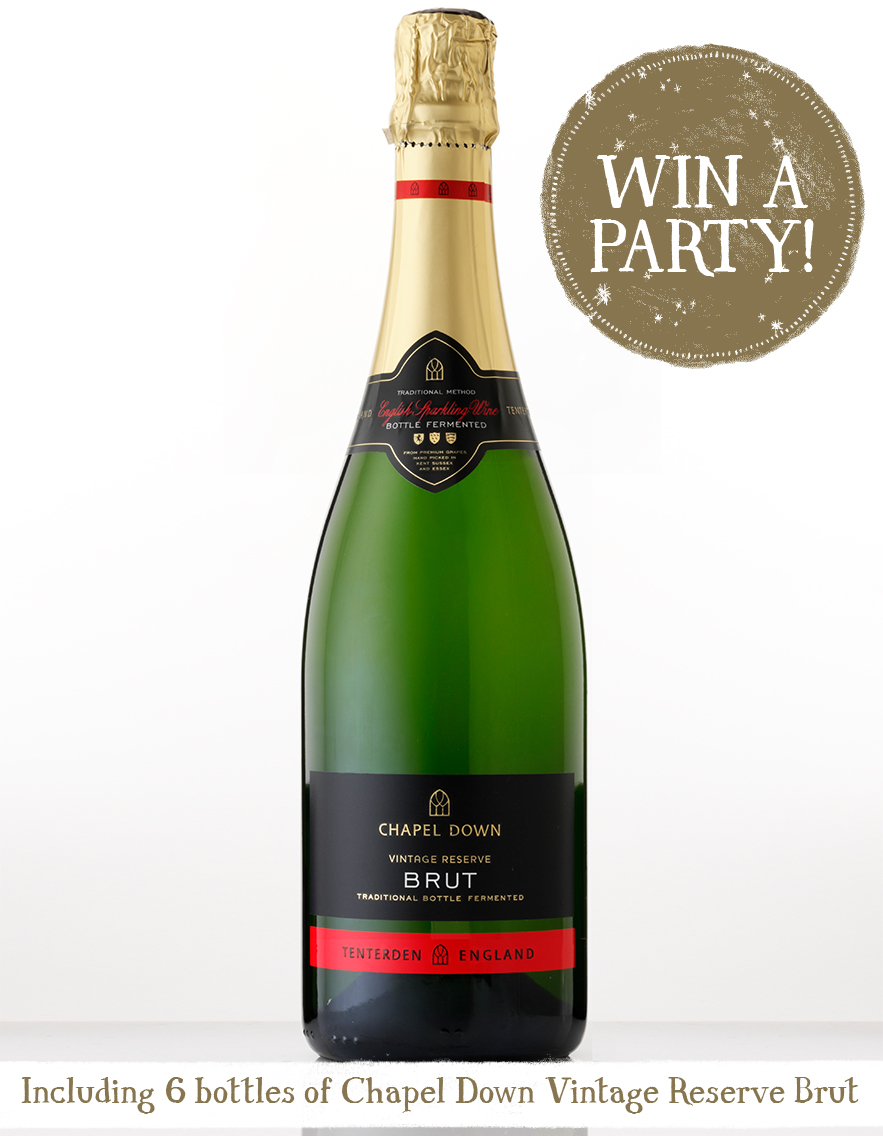 Sarah in the brand team is never far away from a bottle of Chapel Down wine, (see evidence below) so it seemed fitting that they be the providers of the fizz for our Win the Perfect Party competition. Based in Tenterden, they are the UK’s largest winery and the Vintage Brut on offer is award winning, described as “a crisp, dry, sparkling wine, perfect for celebrations and events.”

Their tasting notes are too enticing not to share…

What are your Christmas traditions? Do you kick things off with a Bucks Fizz every Christmas morning without fail, or drape yourself in tinsel and dance around the mistletoe before lunch?