Okay, so - yeah, I know. I went a little quiet. I know this, you know this, my team mates know this. Apparently silence is not so golden when you're a weight-loss guinea pig.

The reason for my silence? I yielded to temptation a couple too many times. I had two days out of the office last week and it result in a distinctly un-COOK food fest. Aside from Friday (in which, in a moment of utter insanity, I went out to dinner - twice in one day) the slips weren't too bad. But they weren't calorie-controlled and this left me feeling like a blind dieter wandering in a wilderness (full of food)...

We are always happy to receive compliments - who isn’t, if they’re being honest? But we were particularly excited when we found out that our Macaroni Cheese had received one of Cook Vegetarian Magazine’s Veggie Awards 2013. The Veggie Awards celebrate flavour, versatility and innovation in the world of meat-free food. Thanks to the 1, 716 readers who voted in the Veggie Awards, our Macaroni received a ‘Highly Commended’ Accolade in the Best Ready Meal category. 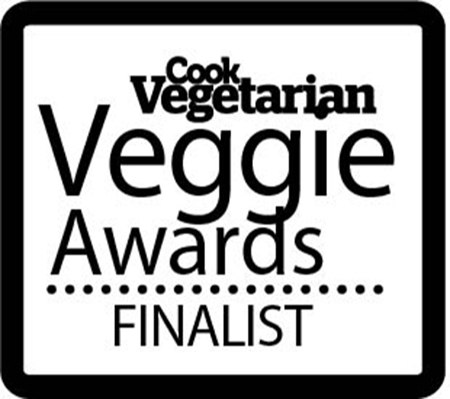 Cook Vegetarian certainly did flatter us, writing that, "This dish is undoubtedly the best macaroni we've ever tried, including homemade, and we like to consider ourselves expert in the field. COOK delivers really high quality ready meals to your door and has a wealth of delicious and inspiring meat-free options."

It’s great to see that there are now so many delicious vegetarian options out there and lots of creative veggie recipes. We like to think that we’ve been doing our bit for 'flavour, versatility and innovation' in vegetarian food too by setting our development chefs to work in the kitchen, cooking up a meat-free storm - and it's always lovely to get a little recognition. 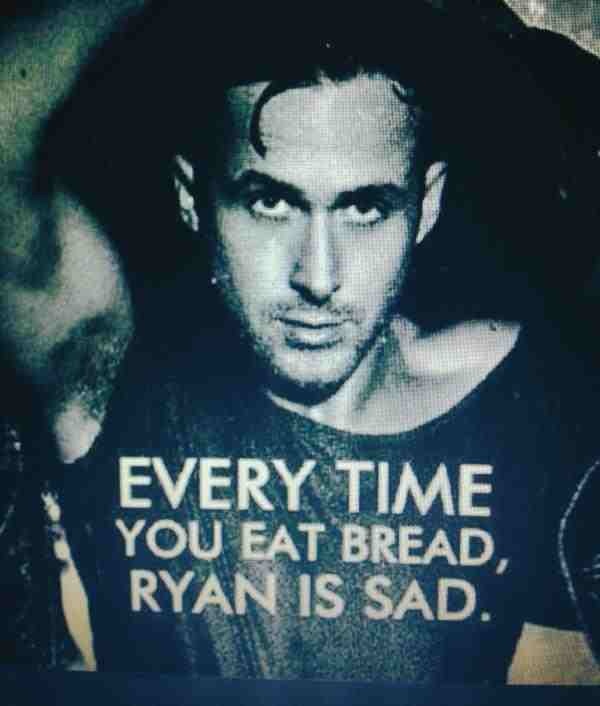 So whilst things went well with the diet last week - I was ever-so slightly surprised since I hadn't been trying overly hard and had given into temptations maybe a few too many times. I rarely (never) say no to a glass of wine - it goes against my principles. Last Friday I had a Chinese Takeway (for which one of my team mates joined me, in what can only have been a bizarre act of internal sabotage). Tony (who buys in all of our ingredients at COOK) also helpfully had a surprise birthday breakfast the other day, featuring numerous varieties of delicious pastries at the kitchen, which was lovely, but not so well-timed for me!

All sorts of temptations abound in January. Indeed you may remember from my first blog post that I had resolved to look at fewer photos of Ryan Gosling, and what do I see in the Metro on my way to work on Wednesday….a full page photo of Ryan followed by an interview. ‘How lovely’ I thought, as I proceeded to while away 20 minutes, breaking my new year’s resolution.

But in an interesting turn of events though it turns out Ryan and I aren’t too dissimilar... 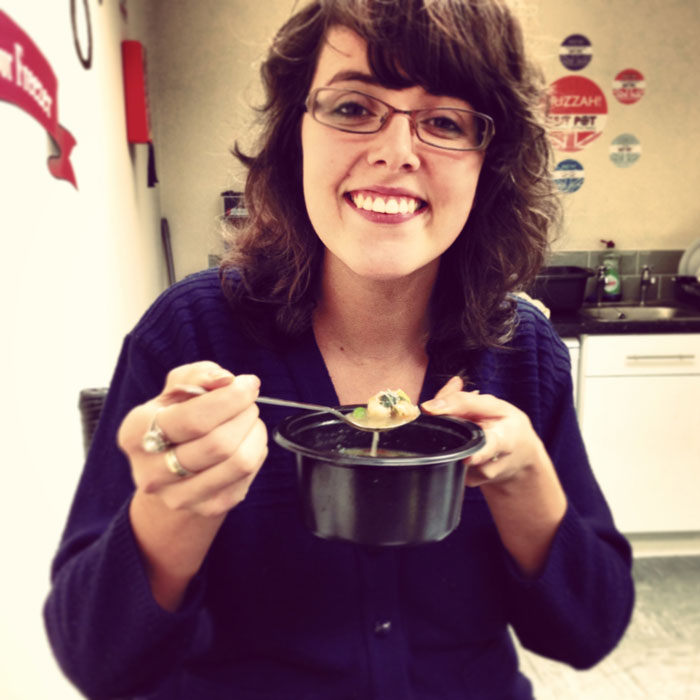 Strange situation but – yes, thank you for asking world…. things have been going quite well so far with my diet! At my second weigh-in yesterday I had lost a 4lb in the last week. This is probably because of this attempt coming directly after the Christmas splurge - it feels as though newer weight falls off a little easier because it hasn’t had a chance to ‘bed-in’ like the rest… (no science involved here by the way – just a feeling!) So it will be interesting to see what happens next week. But the funny thing is – nothing about the diet so far has felt unsustainable. It hasn't even really felt like a diet...

Jemima's Diet Blog: The Weigh In 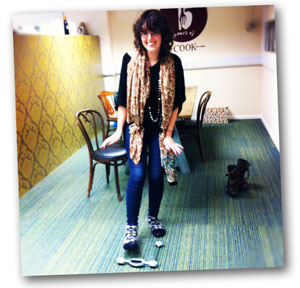 So, there's a 'Jemima diet-o-meter' on a (prominent) white board at work and scales by my desk - quite how did I get myself into this pickle?

Well, losing weight always features in my (attempt at a) new year’s resolution. And quite frankly it wouldn't be January without it. I say ‘features’ because in recent years I’ve learnt to pad this resolve out into an increasingly lengthy list including lots of specific, achievable goals. It does mean that to accurately answer the question 'what's your new year's resolution?' I have to get out my iphone, but generally it's less distressing if (when) I fail the difficult half, because I’ve ticked off the achievable half...This year’s list, for example, features some less tricky tasks such as ‘get eyes tested’ and ‘go to the dentists’ in amongst the slightly more aspirational ‘waste less time looking at photos of Ryan Gosling’ (can all but try).

But this year ‘lose a stone’ features quite highly. I'm getting sexy for summer... in January. None of this last-minute, two-weeks-before-your-holiday crash dieting for me – I’m starting early. So call me stupid (many have) but when I heard about the new range of COOK's low calorie meals that would be launching in January I jumped at the chance to be a weight loss guinea pig.  Free, tasty food and slightly humiliating weigh-ins – it's likely to be the most successful, cheapest Weight Watchers substitute a girl could ask for. I wasn’t expecting quite such the degree of glee I received from my team who immediately went to Argos to buy me some scales for a public weigh-in at the office. So very kind of them....

We’ve enjoyed reading about all of the inspiring heroes hiding away across the country, whether they were friends, family or strangers. Your nominations have continued to remind us of the incredible generosity, compassion and dedication of so many people, as well as being a reminder of why we should be proud to be British. 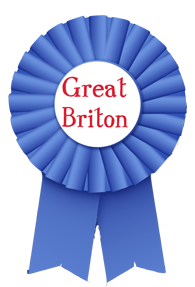 Things got crazy busy here at COOK in the run up to Christmas (we had to cook a lot of Christmas lunches and some New Year’s Day dinners too). But this doesn’t mean that we forgot about our search for unsung Great Britons in celebration of the launch of our Brit Pots. We’re pleased to announce our winners from October and November, two true Great Britons....

There are many different reasons for following a dairy free diet; you might need to cut out dairy because of an allergy, an intolerance or because you are changing your diet. 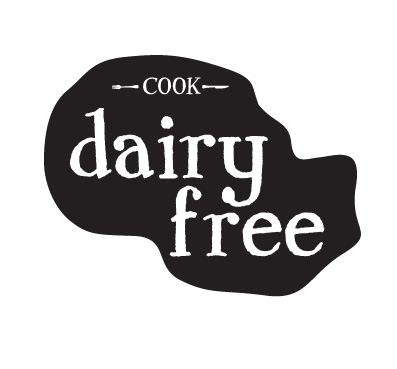 People with a lactose intolerance are unable to digest the lactose sugar found in milk and suffer from stomach problems as a result. A dairy allergy on the other hand, is an immune response to the proteins which are found in milk and the reaction is much more severe. In both cases it’s necessary to go completely dairy free and make changes to your diet (a scary prospect - even for the most talented chefs).