That was the Year that Was

Before 2016 becomes a distant memory, we’d like to say a heartfelt thank you to all our customers who supported us over the year. It ended on a real high, with more people than ever choosing COOK for their Christmas Lunch. Bringing good people together over good food is at the heart of what we do, so that gives us a lovely warm fuzzy feeling inside … which is lucky, as January looks set to be a really cold one.

With your support, we achieved a lot in 2016. Here are some highlights: 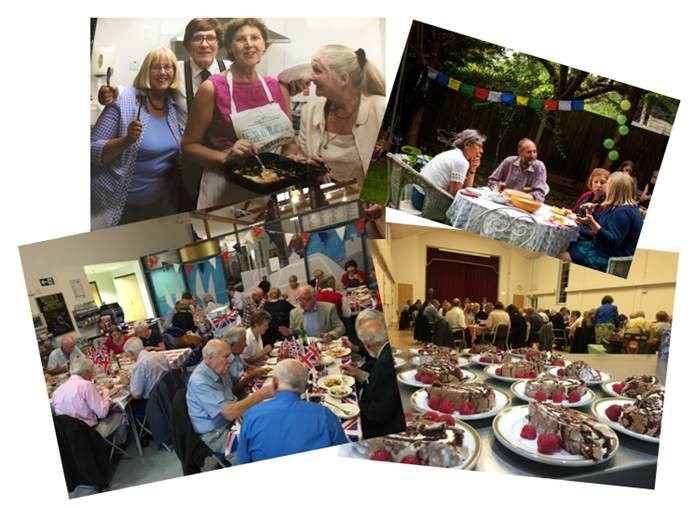 We’ve seen the Community Kitchen scheme, which we launched in September 2015, bed in and develop. It allows those organising a community event to receive a 30% discount on all our food, and has been used to cater for a whole range of events, from a school funk night and an over-60s lunch to charity fundraisers and sport club socials. So far it’s fed well over 10,000 people up and down the country. 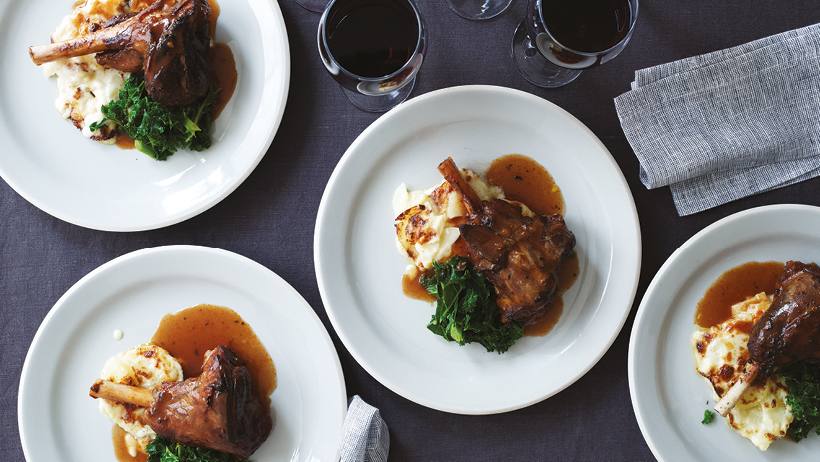 We picked up no fewer than 13 Great Taste Awards in 2016, including the coveted two-star award for our three of our dishes: the Beef Madras, Lamb Shanks, and the Smoked Haddock Gratin.

We became the first British company to install a new end-to-end food waste recycling system – which means that instead of the food waste from our Kitchen in Kent going to landfill, it’s converted into electricity and turned into a nitrogen-rich, chemical-free fertilizer.

We continued to pay a true, independently certified Living Wage to all of our employees over 18. Oh, and we won a Living Wage Champion Award, too! 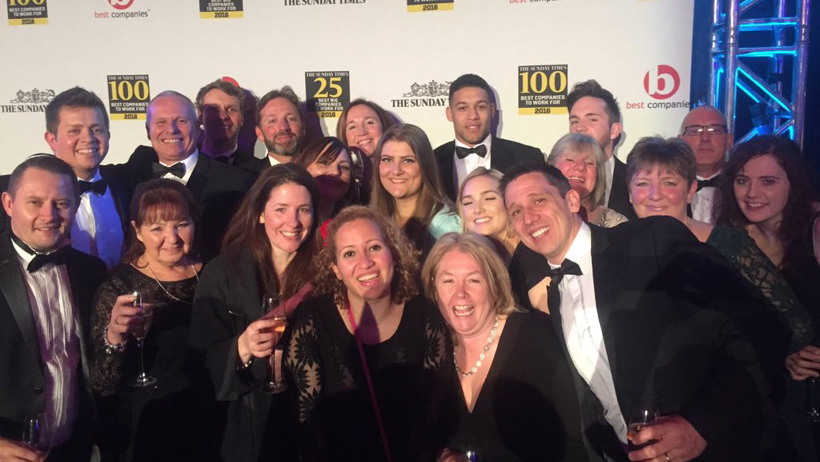 We were ranked 28th in the Sunday Times Best Companies to Work For, our best position to date and the highest placed manufacturer. 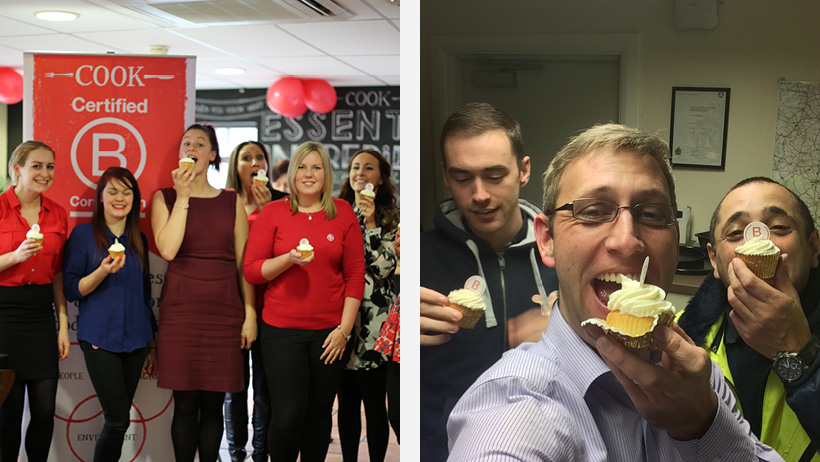 We recertified as a B Corporation, the group of like-minded businesses striving to be a force for good in society, which consider people and the planet and not just profit. In 2016, we saw the movement grow, with companies like JoJo Maman Bébé and Ella’s Kitchen joining the fold. Onwards!

We are well aware that none of these achievements would have been possible without your support. In 2017 we will strive to do even better and, of course, continue to offer you and your loved ones remarkable meals in line with our founding statement from 20 years ago: made by hand, using the same ingredients and techniques you would at home, so everything looks and tastes homemade.