What led you to COOK?

Initially, when I was 16, I applied as I really loved the concept of the shop. I thought it was really different and would do well. I also really liked the food and my family had been buying things in COOK since it opened in Henley – so a great first job for me.

So how long have you been at COOK?

At 16 I just worked on Saturdays in Henley. I was there for two years and, later, came back during University holidays. After graduating and three years at another retailer in London, my old manager Jayne got in touch and suggested I apply for an assistant manager role. I’ve been back 6 years now - first as Assistant Manager, then as Shop Leader and for the past year as Area Leader. 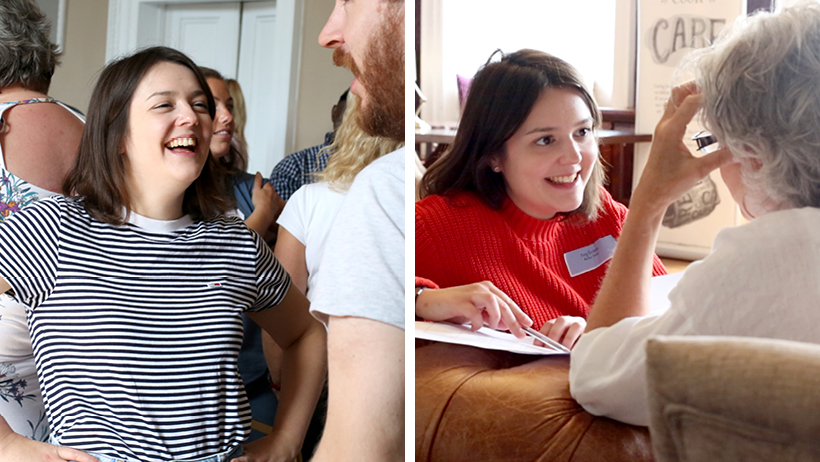 If you could sum up working at COOK in three words, what would they be?

What do you do to relax?

Walking my dog, sitting down to some of our Chicken, Ham & Leek Pie, and watching a good box set or a film.

My cool answer is True Romance but, as a 90s kid, I have to mention Toy Story!

What advice would you have for someone thinking of working at a COOK shop?

Do it! Be yourself and be honest. 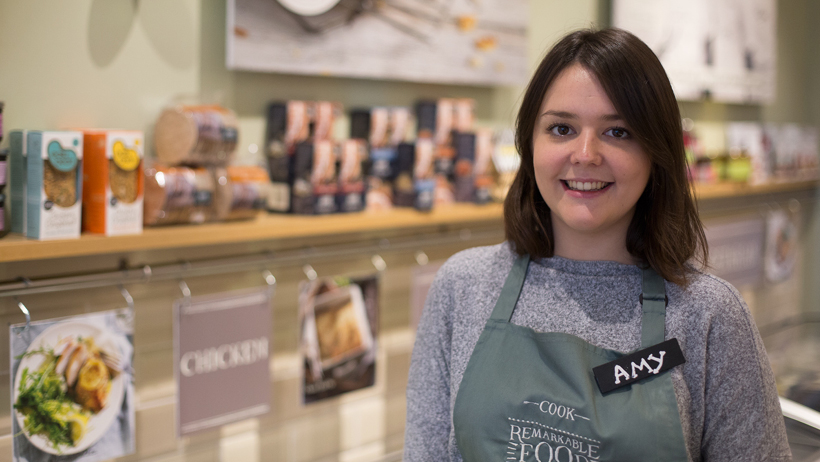