COOK at the BCorp UK Launch

Last night was a truly momentous event. Bcorp UK was launched in London with 63 founding companies with combined revenues of £400m. All of these companies have demonstrated that by passing the (incredibly tough) assessment that they are already committed to using their businesses as a force for good and we are extremely proud that COOK stands shoulder to shoulder with these pioneers of a new, kinder form of capitalism.

Below is James, brand director at COOK, talking last night about COOK and the righteous ready meal:

The B Corp Movement

The B Corp movement is officially launching in the UK today, Thursday 24th September. Here are a few words from our Co-Founder Edward Perry on where our B Corp journey started.

‘The journey’. Thanks to the parallel universe taken up by reality singing competitions on TV, this has become the most hackneyed and overused phrase in the English language. And yet…..

Five years ago my brother, James, first mentioned B Corporations to me. He confidently asserted that it was ‘the future’ and that COOK must become one. However, James ‘confidently asserts’ about a lot of things. Besides, it was 2010 and COOK was still licking its wounds from the recession and my attention was focused on the muck and bullets of running the business day to day.

Paying for plastic bags might seem a bit annoying but it's ultimately a good thing. Experience elsewhere suggests there will be a dramatic decrease in usage, leaving the planet much better off.

It didn't seem right that we should make any money by charging for bags (using fewer bags will save us money anyway). So we've decided ALL your 5p will go to the charity, FoodCycle.

Join us for our first AGM 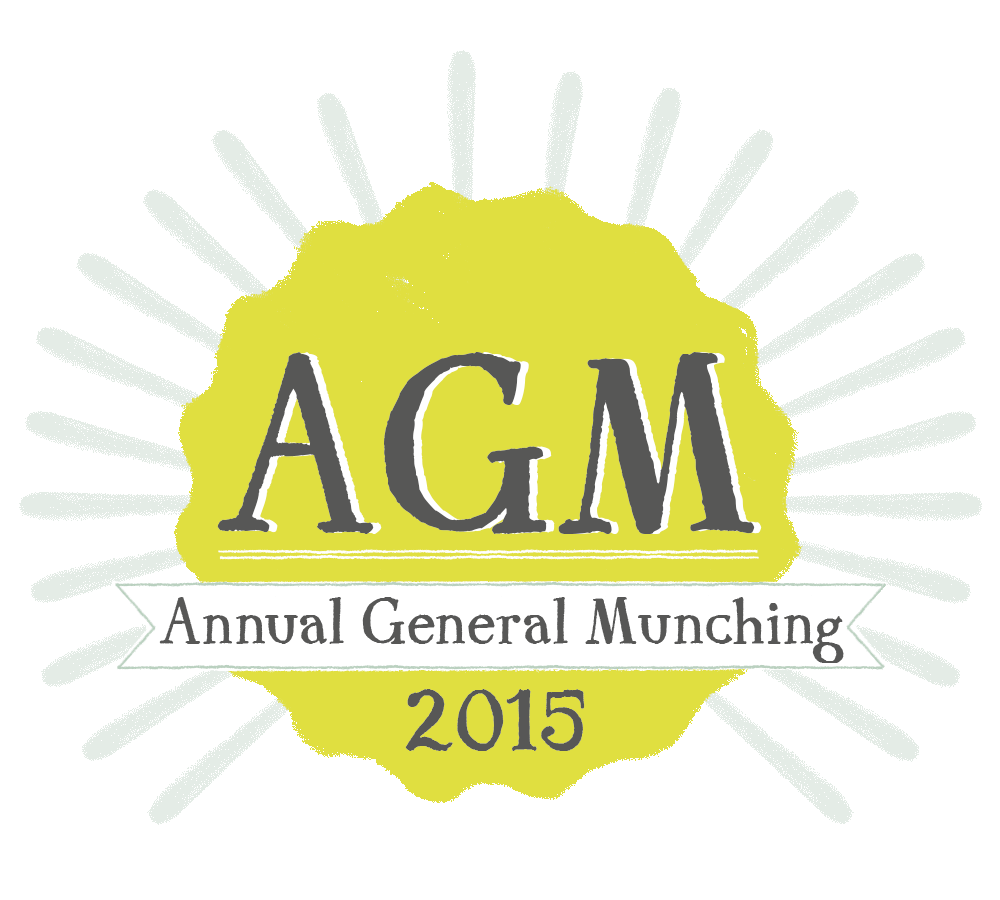 Join us on Saturday 26th September in your local COOK shop for our first, public AGM (Annual General Munching – see what we did there?)

Well, there are the obvious reasons: the simple fact you don’t always have the time or inclination to cook from scratch. Or that when you tot up the cost of doing it yourself there’s probably not much in it. Or that, since 1997, we’ve been COOKing using the same ingredients and techniques you would use at home, so our food looks and tastes homemade. Then there are the less obvious: no food waste (the beauty of frozen); a lot less washing up; the hospitality you get in your local shop (a far cry from the supermarket); the chef's name on the label; the no-quibbles, money-back guarantee if your meal doesn't taste as good as homemade.