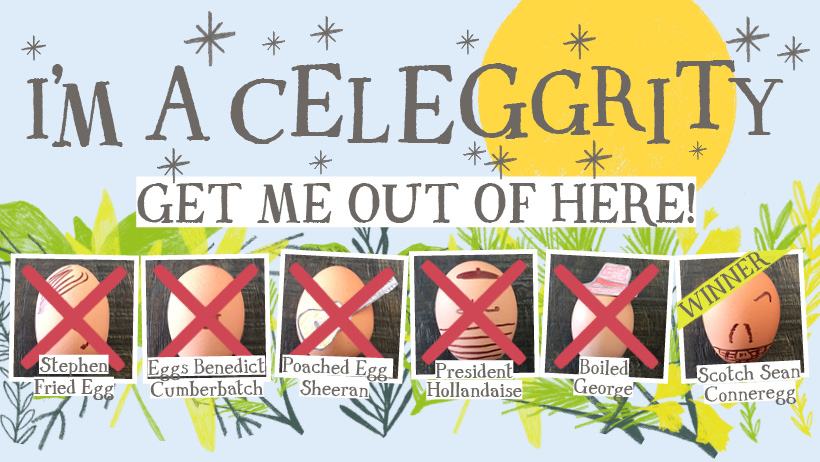 Hold on to your toast soldiers, people. It's time for a mass eviction in I'm a Celeggrity; Get Me Out of Here!

In the last round of voting, there wasn't much between three of the four remaining celeggrities. So, in a move that will no doubt go down in history, we've decided to end the game with a cooking eggtravaganza.

Here are the runners up; 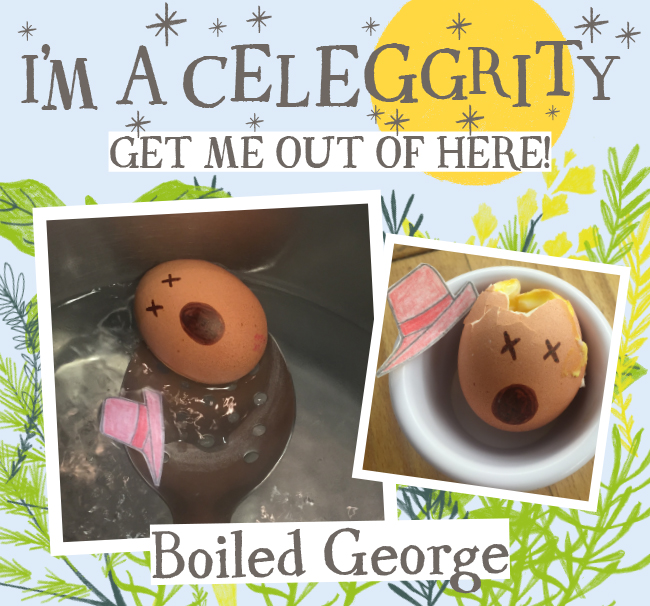 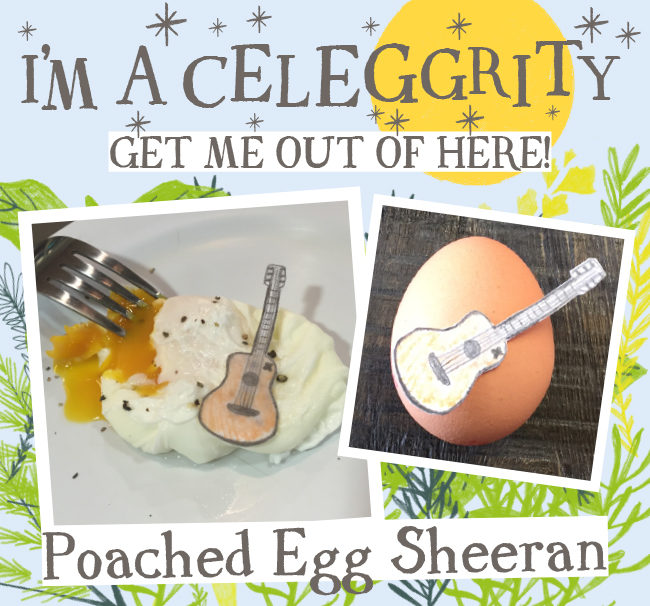 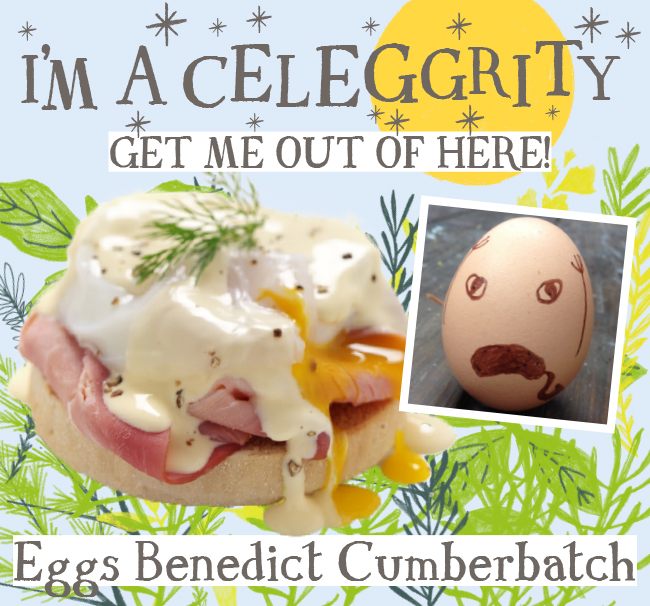 The winner, by public vote, is an egg who needs no introduction. This legendary Scottish actor has starred in classic movies including From Russia with L’Oeuf and The Hunt for Egg October. It is, of course, Sean Conneregg. 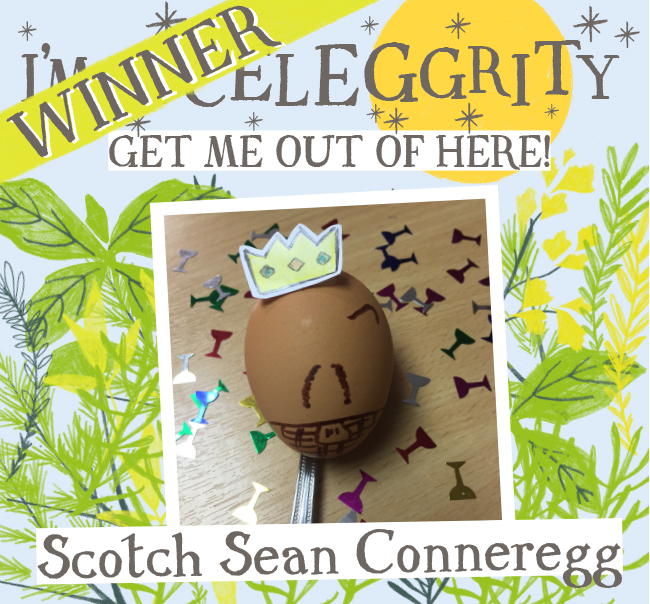